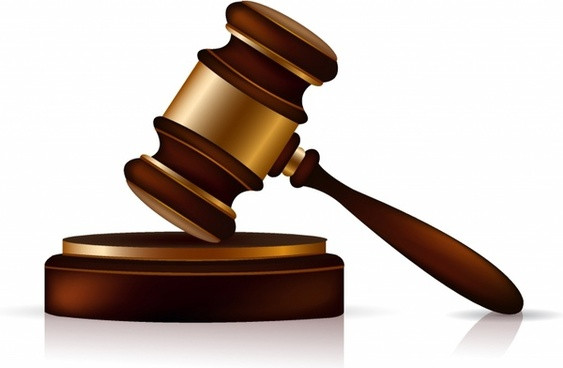 Twenty-eight-year-old Dustin Etheridge was convicted on a number of criminal charges stemming from a joint RCMP/RNC investigation, Operation B-Tarantula, and was sentenced on September 16, 2020.

Etheridge was arrested on May 16, 2018, for conspiracy to commit murder on Bradley John Summers and was charged with a number of offences during the course of the investigation.

Convictions on the charges from Operation B-Tarantula include:

Etheridge was sentenced to 10 years, less 555 days for time served on remand. In addition, other orders were imposed including:

Both the RCMP and RNC welcome the convictions and thank other police partners who assisted in the investigation: RCMP New Brunswick, RCMP Nova Scotia, RCMP Quebec and York Regional Police.