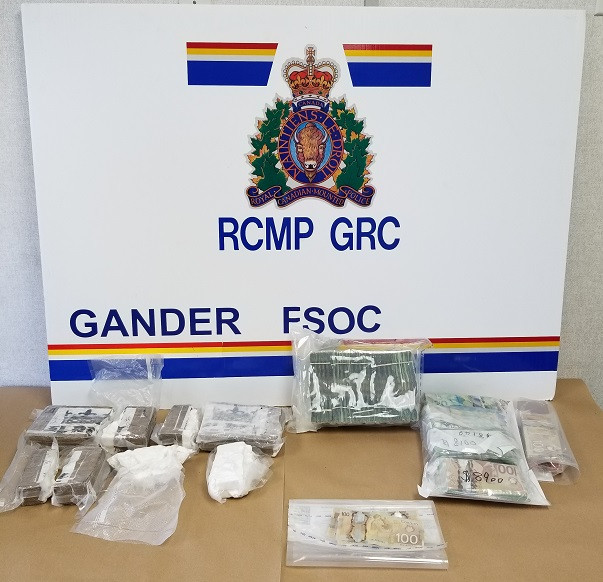 Project Bootstrap, an investigation by RCMP Federal Serious and Organized Crime and Gander RCMP Detachment, assisted by Police Dog Services, has resulted in a significant seizure of 3.5 kilograms of cocaine in the Dover/Hare Bay area. It is estimated that the cocaine has a minimum street value of $1.4 million.

On September 21st, police conducted a traffic stop in the area of Dover/Hare Bay on a truck with Ontario license plates. A search revealed 3.5 kilograms of cocaine hidden in the vehicle. Following the traffic stop, a search of a residence in the area resulted in the seizure of approximately $100,000 in cash.

This investigation is continuing. Multiple arrests and charges are expected.