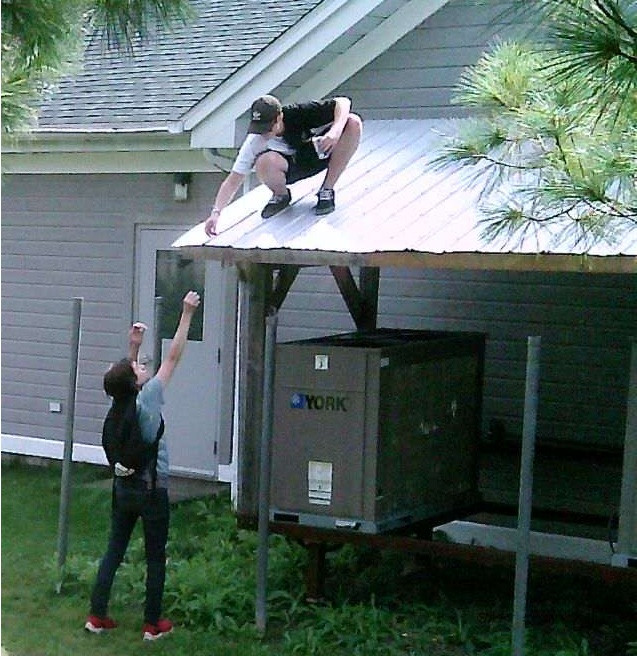 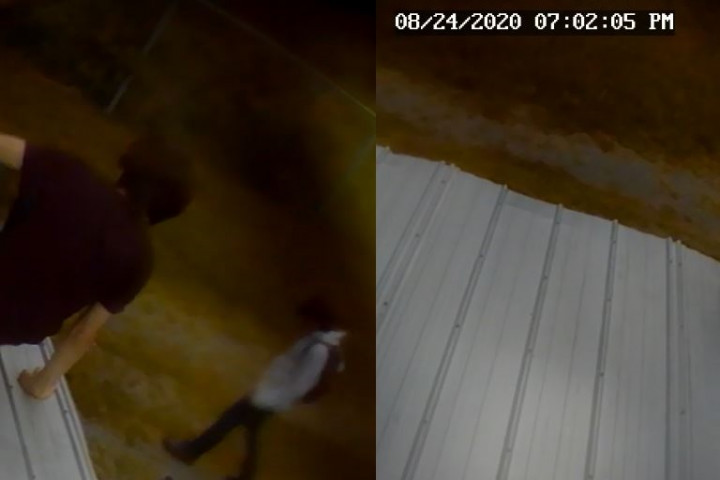 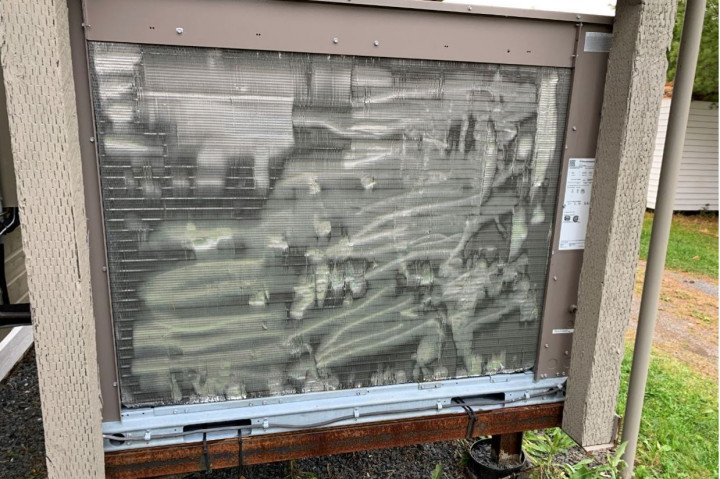 The West District RCMP has been investigating two incidents of mischief where property was damaged in Rusagonis, N.B., and is hoping information from the public can help identify two persons of interest.

On August 24 and September 2, 2020, two individuals climbed onto the roof of the United Baptist Church on Whittaker Road and damaged the roof and climate control system.

Police are now releasing surveillance photos of two persons of interest in relation to the ongoing investigation.

The first individual is described as being a boy between 15 and 18 years old with a thin build. He has longer brown hair and is approximately five feet eight inches (173 centimetres) tall. In both instances, he was wearing a black Adidas backpack and red sneakers with white soles.

The second individual is described as being a boy between 15 and 18 years old with a heavier build. He has short brown hair and is approximately five feet six inches (167 centimetres tall). In both instances, he was wearing a black baseball cap.

Anyone who recognizes these individuals is asked to contact the Oromocto RCMP at 506-357-4300. Information can also be provided anonymously through Crime Stoppers at 1-800-222-TIPS (8477), by downloading the secure P3 Mobile App, or by Secure Web Tips at www.crimenb.ca.