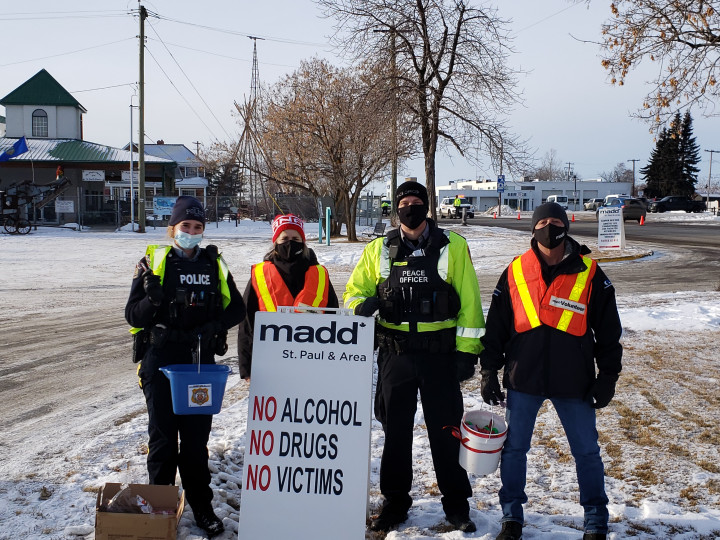 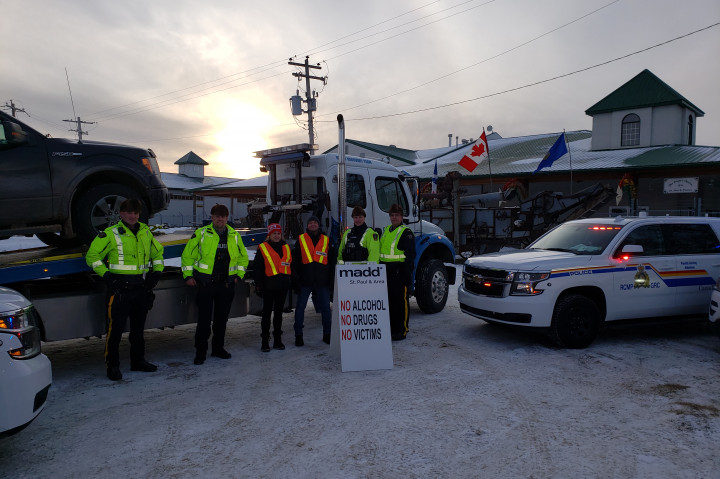 On Saturday, Dec. 4, 2021, Alberta RCMP removed 91 impaired drivers from our provincial roadways during National Impaired Driving Enforcement Day. In participation of the Canada-wide initiative, and in an effort to promote safe, sober driving, members patrolled the highways targeting motorists under the influence of drugs or alcohol.

Cochrane – Cochrane traffic services, joined by officers from both the Cochrane and Stoney Nakoda detachments as well as the Alberta Sheriffs, held two check stops – one in Ghost lake and another in Rocky View County. Approximately 300 vehicles were checked. Nine provincial sanctions were issued including six IRS FAILS and three IRS WARNS.

Whitecourt – Whitecourt traffic services along with the Alberta Sheriffs conducted a check stop involving approximately 300 vehicles. Though it did not result in any provincial sanction, a firearms charge was laid.

The holidays are a time spent creating memories and #UnwrappingMoments with loved ones. This December, through traffic education and enforcement initiatives, the Alberta RCMP is working to ensure you and yours arrive home safely. For more traffic safety information, follow us on Facebook @RCMPinAlberta and Twitter @RCMPAlberta, along with the hashtag #UnwrappingMoments.