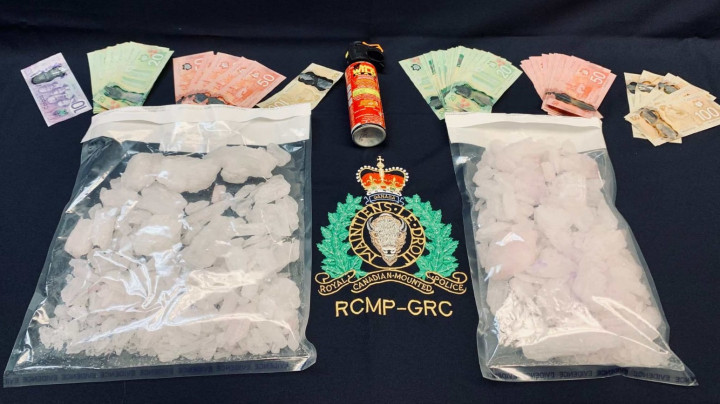 The New Brunswick RCMP has arrested two individuals and seized a significant quantity of crystal methamphetamine as part of an ongoing drug investigation in Moncton, N.B.