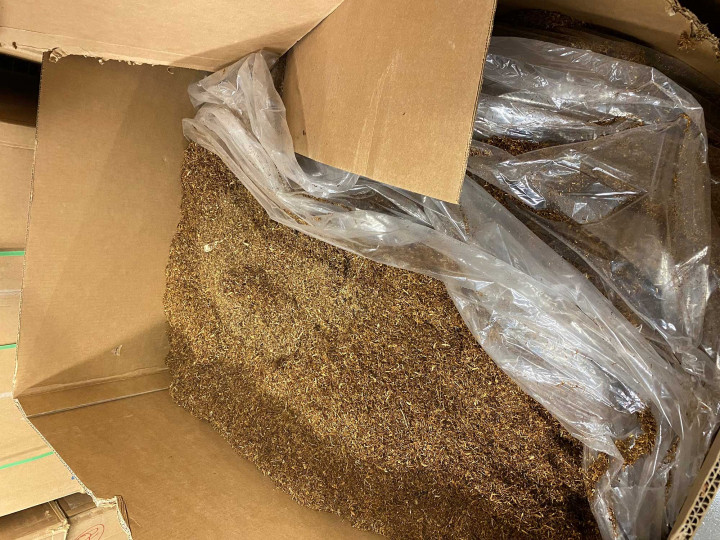 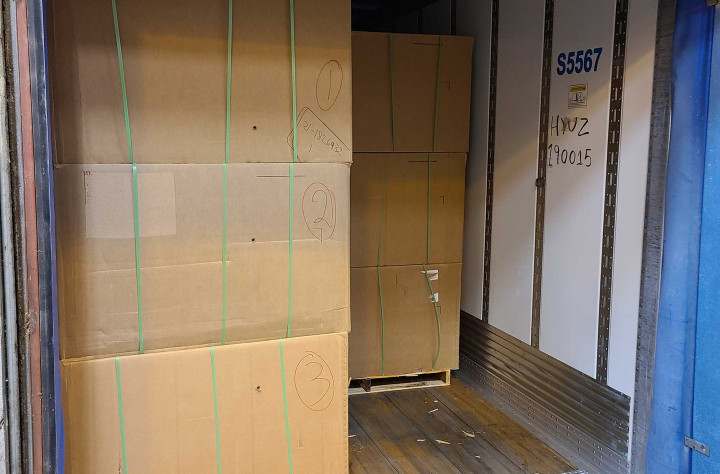 On December 8, RCMP officers from the Valleyfield Detachment, with the assistance of the Sûreté du Québec, seized 14,200 kilos of contraband tobacco, valued at approximately $1,278,180. An individual from Brampton was arrested.

During a routine operation in Salaberry-de-Valleyfield, Contrôle routier Québec officers intercepted a tractor trailer that appeared to be in transit between Ontario and Quebec. They then discovered a sizeable cargo of contraband tobacco. RCMP members, accompanied by officers from the Sûreté du Québec Contraband Division, arrested the driver of the truck.

The individual arrested was released on a Promise to Appear at the Valleyfield Courthouse on April 29, 2022. He will face charges of possession of unstamped tobacco products under the Excise Act, 2001. The investigation is ongoing.

Appeal to the public

The illicit tobacco trade presents a threat to the health and safety of Canadians. It is illegal to possess or sell tobacco products that are not packaged or stamped as required by Canadian law. People need to be aware that they are funding criminal activity when they purchase contraband tobacco products.

Do you have information on the sale of illegal tobacco products or other illegal activities? Contact the RCMP at 1-800-771-5401.