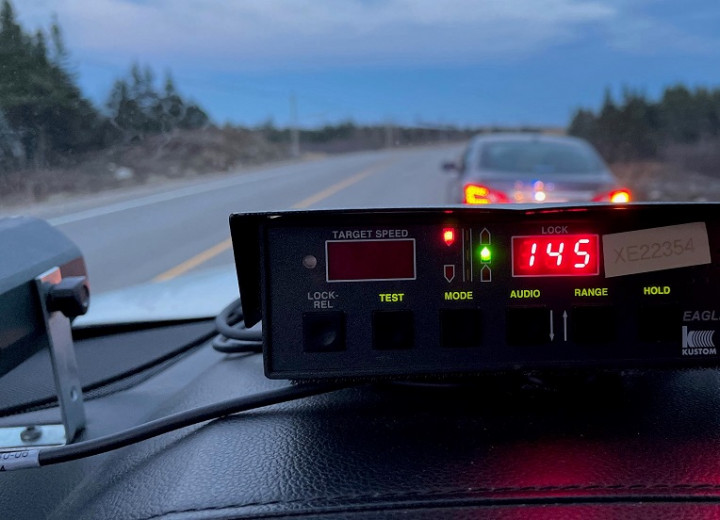 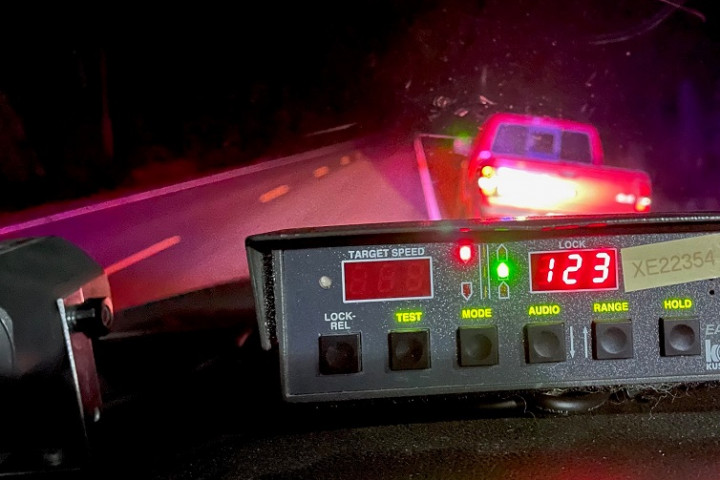 Two drivers travelling at excessive rates of speed were stopped by New-Wes-Valley RCMP on November 29, 2021.

On Monday afternoon, shortly before 4:00 p.m., an officer from the New-Wes-Valley RCMP Detachment patrolling Route 320 near Valleyfield, observed a car traveling 145 km/h in a posted 80 km/h zone. A traffic stop was conducted and the 18-year-old driver, who had three months driving experience, was ticketed for excessive speed. The vehicle, carrying three other young occupants, was seized and impounded and the woman's driver's licence was suspended.

A short time later, the same police officer observed another speeding vehicle in the same area. A truck was traveling 123 km/h. A traffic stop was conducted and the driver, a 35-year-old woman, was operating an unregistered vehicle without insurance. She was ticketed for the violations and the truck was seized and impounded.

RCMP NL continues to fulfill its mandate to protect public safety, enforce the law, and ensure the delivery of priority policing services in Newfoundland and Labrador.