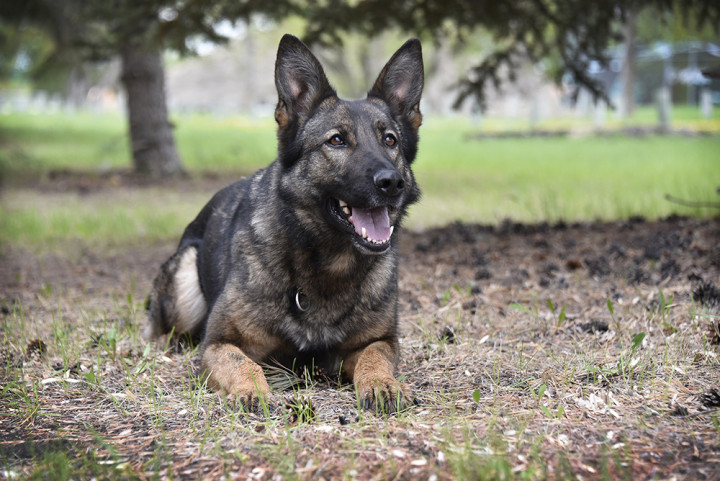 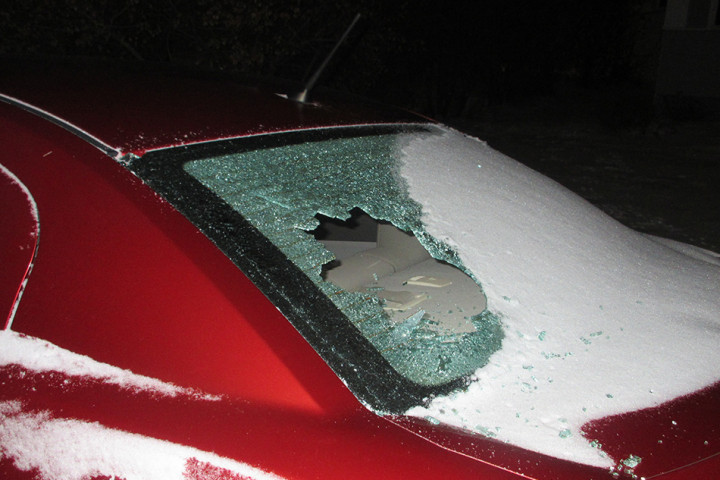 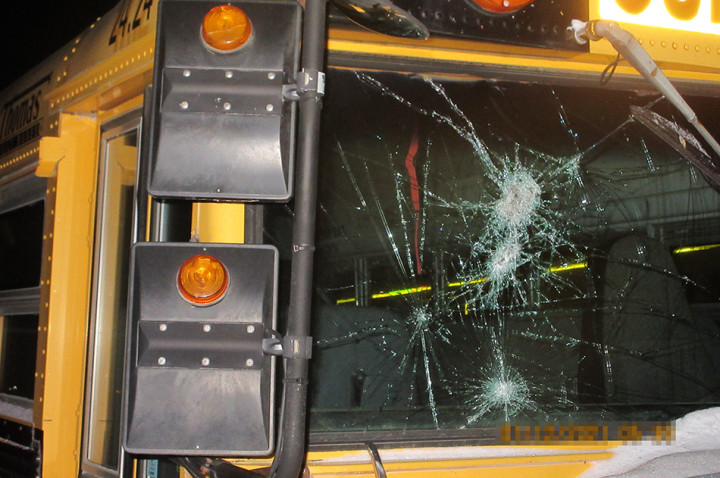 On December 1, 2021, at approximately 4:00 am, Portage la Prairie RCMP received a report of a break and enter to a school in Portage la Prairie, Manitoba. Officers attended, and it was learned that three youths were seen inside the school, who then fled the scene. After an initial examination of the scene, 10 school busses were found to be damaged.

RCMP then began to receive reports of multiple vehicles having their windows smashed in the northeast part of the city. RCMP Police Service Dog Jolt was called in to assist with tracking. Using Jolt's track and other investigative techniques, police were able to locate the three youths at a local business, where they were all taken into custody. The males, aged 12 and 13, are each facing 29 charges for breaching conditions, break and enter, and mischief, related to the vandalism acts that occurred.