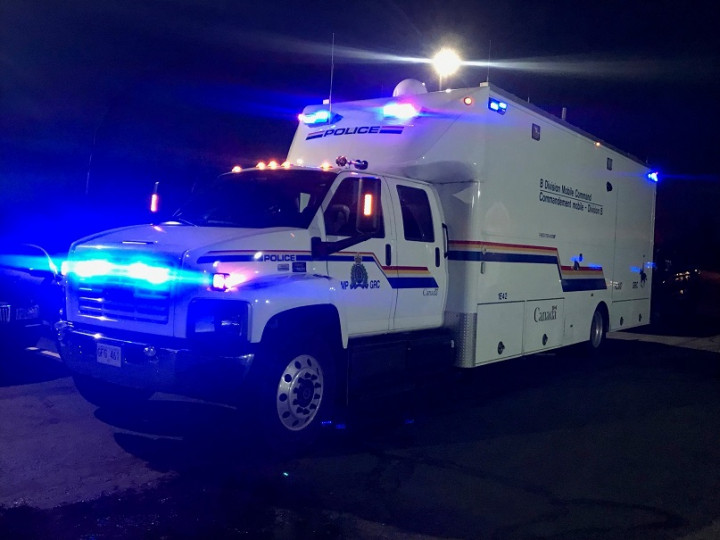 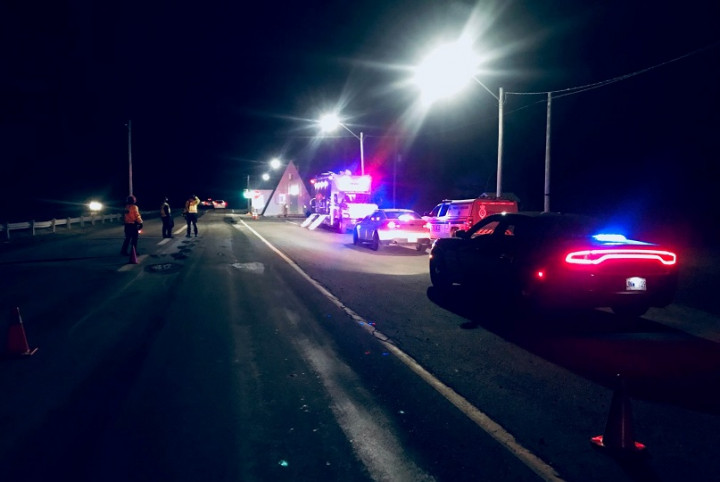 More than 500 drivers were checked by RCMP and RNC officers for impaired driving on National Impaired Driving Enforcement Day.

During the evening of December 4, 2021, RCMP and RNC Traffic Services, Holyrood RCMP, Provincial Liquor Inspectors and Commercial Vehicle Inspectors with the Department of Transportation and Infrastructure, teamed up at the Foxtrap Weight Scales on the Trans-Canada Highway (TCH). The RCMP Mobile Command Post, "a Detachment on Wheels", was used. For this particular planned enforcement, the RCMP Mobile Command Post was fully equipped to completely process a driver impaired by alcohol or drug at the roadside, having computers and an approved breath testing instrument.

A 64-year-old St. John's man, suspected of cannabis impairment, was arrested and is facing a charge of refusing to provide a sample of oral fluid into roadside drug-screening equipment. His driver's licence was suspended and the vehicle was seized and impounded.

A 44-year-old Carbonear man was arrested after he tested positive for cannabis on roadside drug-screening equipment. Police await results of a blood analysis to determine if a charge of drug-impaired driving is appropriate.

Every year, approximately 30% of fatal crashes in Newfoundland and Labrador involve an impaired driver. RCMP NL will continue heightened enforcement efforts of impaired driving over the Holiday Season and into the New Year.