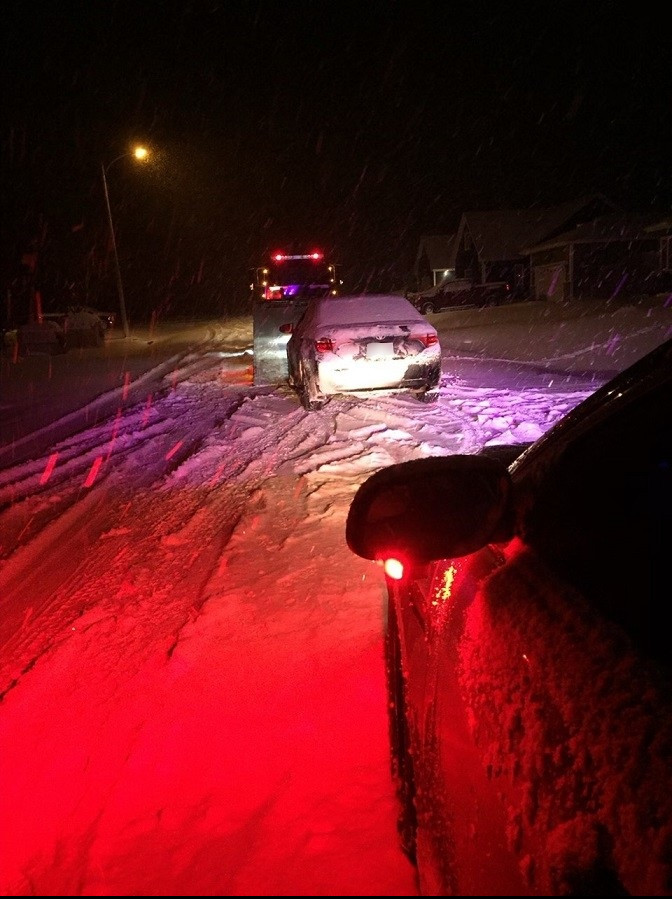 Two drivers were arrested for impaired driving within one hour of each other by RCMP on the West Coast on National Impaired Driving Enforcement Day (December 4, 2021).

A 20-year-old woman was stopped in Pasadena by RCMP Traffic Services West after she failed to stop at a stop sign at approximately 10: 50 p.m. She was arrested for impaired driving after she failed a roadside breath test. She was transported to the detachment and provided breath samples nearly three times the legal limit.

At approximately 11:40 p.m., a 34-year-old man, who had open alcohol in his vehicle, was stopped by Channel-Port aux Basques RCMP in Burnt Islands. He was arrested for impaired driving after he failed a roadside breath test. He was transported to the detachment and provided breath samples that were one and a half times the legal limit.

The two drivers received driving licence suspensions and their vehicles were seized and impounded. Both are scheduled to attend court at later dates to answer to charges of impaired driving.

RCMP NL continues to fulfill its mandate to protect public safety, enforce the law, and ensure the delivery of priority policing services in Newfoundland and Labrador.