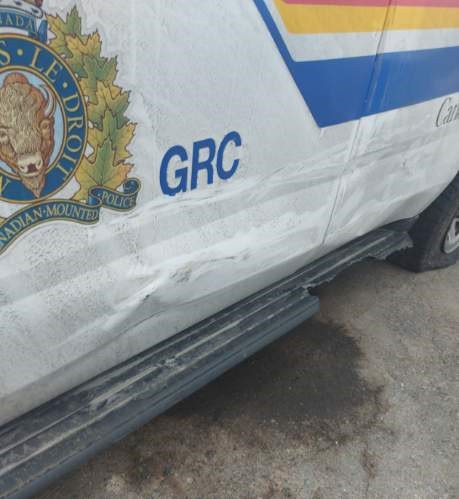 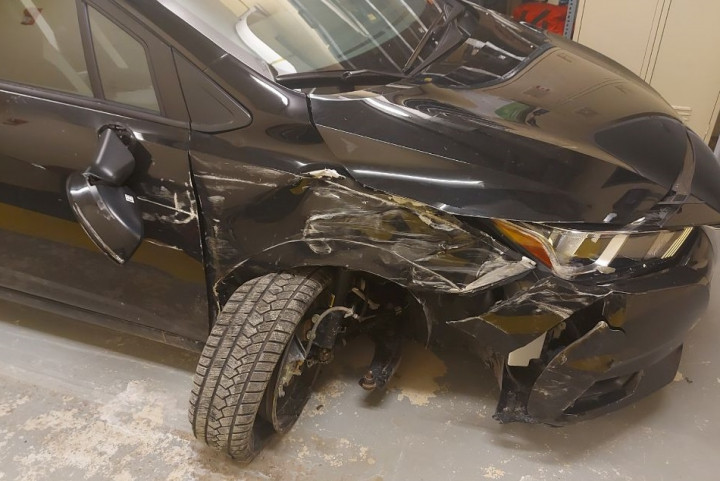 Thirty-five-year-old wanted man Matthew Scott was arrested on December 19, 2021, by RCMP after he fled from police in a vehicle, rammed a number of marked police vehicles and took off on foot in Chapel's Cove.

Early Sunday morning, RCMP from Holyrood, Ferryland and Traffic Services East were set up in Chapel's Cove after learning that Scott was driving a car and was headed towards the community. Given previous flight from police and dangerous operation charges, officers planned a spike belt deployment in an attempt to disable the vehicle, prevent a pursuit and execute Scott's warrant of arrest.

At approximately 1:20 a.m., police observed Scott operating a car on Route 60 in Chapel's Cove and deployed the spike belt. Following the deployment, Scott continued to drive the car in an attempt to flee and rammed several police vehicles before his vehicle became disabled. He then exited the car and fled on foot. Officers gave chase and Scott was taken into custody a short distance away without further incident.


Matthew Scott currently has more than 30 Criminal Code and Controlled Drug and Substances Act charges before the court. As a result of this incident, he is charged with an additional 12 charges including:

He attended court on Monday, was remanded into custody and attends court today for the purpose of a bail hearing.

The investigation is continuing and additional charges under the Controlled Drugs and Substances Act are anticipated.