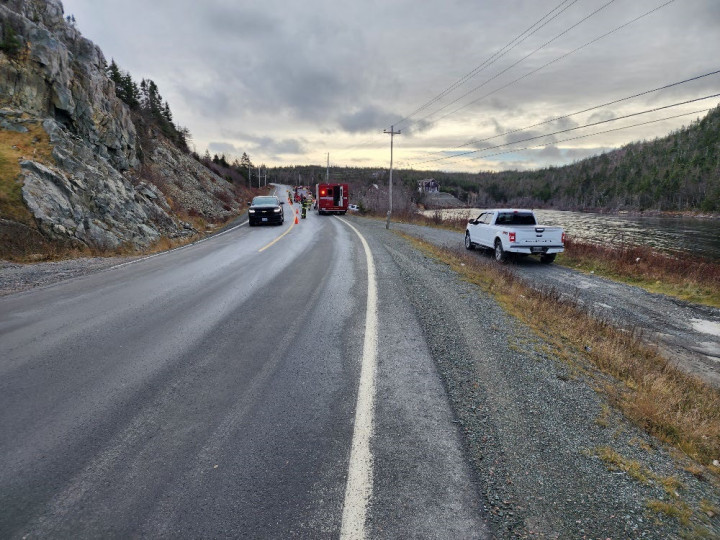 A 36-year-old man was arrested by Bay Roberts RCMP for impaired operation after crashing a truck on route 60 near Brigus on December 1, 2022.

Shortly before noon on Thursday, police received the report of a crash and attended the scene. A truck had departed the roadway and went down over an embankment. The driver, who was located walking away from the scene, showed signs of impairment. He was arrested and was transported to the hospital for treatment of injuries sustained during the crash. A blood sample was collected at the hospital. Officers await the results of the sample to determine if charges of impaired driving are appropriate.

The investigation is continuing.

Bay Roberts RCMP thanks firefighters with Brigus Fire Department for their assistance at the crash scene.