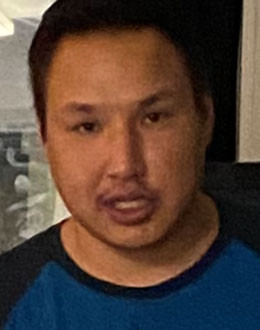 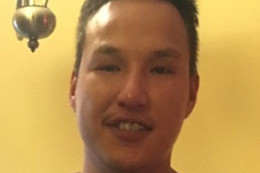 November 29 Update: Big River RCMP continue to ask for the public's help locating 28-year-old Shequille "Shack" Gamble. Investigators have now determined Shack was in Ahtahkakoop on October 21 and in Debden on October 22.

Shack is described as approximately 6' tall and 215 lbs. He has brown eyes and brown hair. He has a scar on his left cheek and his top front tooth is missing. Shack was last seen wearing an army green jacket, black pants and black shoes.

Shack may have been heading to Beardy's First Nation on foot, but is also known to travel to Prince Albert, Ahtahkakoop First Nation and Big River First Nation, though his current whereabouts are unknown.

If you have seen Shack or have information on his whereabouts, contact Big River RCMP at 306-469-2590. Information can also be submitted anonymously by contacting Saskatchewan Crime Stoppers at 1-800-222-TIPS (8477) or www.saskcrimestoppers.com.