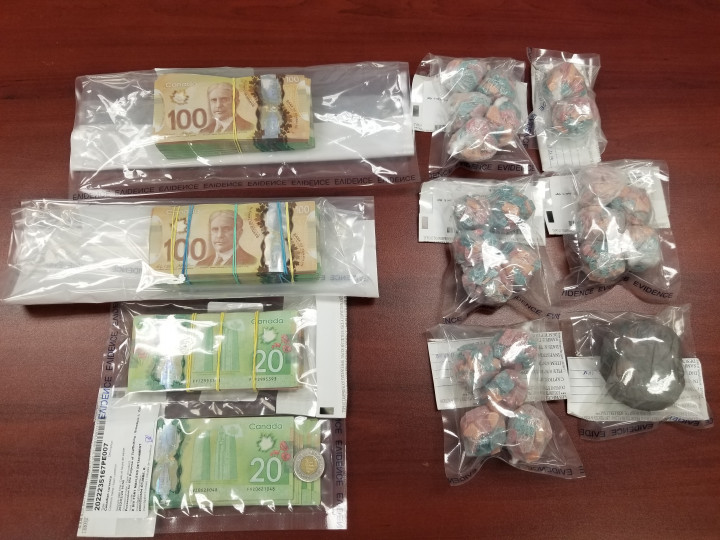 On Feb. 24, 2022, Fort Macleod RCMP responded to a complaint of a male passed out in the driver seat of a running motor vehicle at a business in the town of Fort Macleod. As a result of the investigation, the adult male who was located in the vehicle was arrested. Incidental to the arrest, police seized the following items:

The drugs are being submitted for further analysis.

"This investigation started with a phone call from a concerned citizen of the community, providing information to the police, which led to this seizure," says Sergeant Bryan Mucha, Fort Macleod RCMP. "The presence of fentanyl is not only harmful to drug users, but also negatively impacts the overall health and safety of all citizens of Fort Macleod and its surrounding communities. Fort Macleod RCMP are committed to working towards providing a safer community for its residents."

A 25-year-old male of Brocket, Alta. is charged with the following offences:

He was held for a Judicial Interim Release Hearing and was released on $5000 Promise to Pay Release Order and will be appearing in Fort Macleod Provincial Court on March 16, 2022.

Members of the public who suspect drug or gang activity in their community are encouraged to report it to their local police. If you wish to remain anonymous, contact Crime Stoppers at 1-800-222-8477 (TIPS), online at www.P3Tips.com or by using the "P3 Tips" app available through the Apple App or Google Play Store.