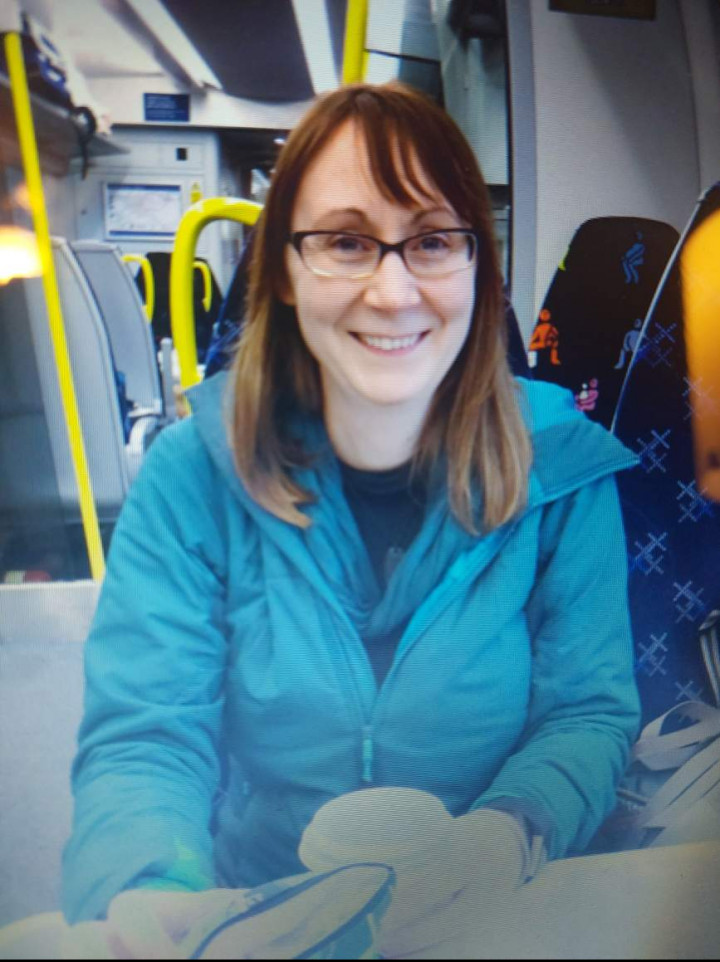 Since Deanna Bailey was reported missing to police on January 20, 2022, the Whitehorse RCMP detachment has maintained an active missing person investigation. The investigators involved continue to follow up on leads and search options to locate Deanna.

On Sunday, April 24, 2022, a helicopter made patrols along the Yukon River in Whitehorse because Ms. Bailey was last known to be in the area of the trails around Riverdale. Using a helicopter and trained crew means investigators are able to search safely in an area that may not be safe for people on foot.

At this time of year, the ice and water on lakes and rivers in the Yukon can be unpredictable due to the spring thaw. Anyone spending time around the territory's rivers and lakes should take appropriate safety precautions, including potentially waiting until later in the season. The Whitehorse RCMP continue to take into consideration the safety of searchers as one of the top priorities as they gather information about Ms. Bailey's disappearance.

Investigators also hope to follow up with a man who may have spoken with Ms. Bailey near the trails by the Yukon River sometime on January 20. He was described as being approximately 60 years old, with grey hair, and was driving a maroon vehicle. The man is not a suspect and is not believed to have been involved in Ms. Bailey's disappearance. However, he may be able to provide relevant information to police.

Whitehorse RCMP acknowledges that there are two active missing persons reports involving Whitehorse women. Police do not believe that these investigations are linked. "Seeing these two reports coming out so close together may alarm the community," notes Cpl. Brent Edwards from the Whitehorse RCMP Detachment. "However, our investigations into both of these reports has indicated that the circumstances are very different. We do not believe there is any reason for the community to be concerned that there is a general safety risk for the public."

Anyone with information on the whereabouts of Deanna Bailey is urged to reach out to their local police, or contact Crimestoppers via phone at 867-667-6715 or at www.crimestoppersyukon.ca