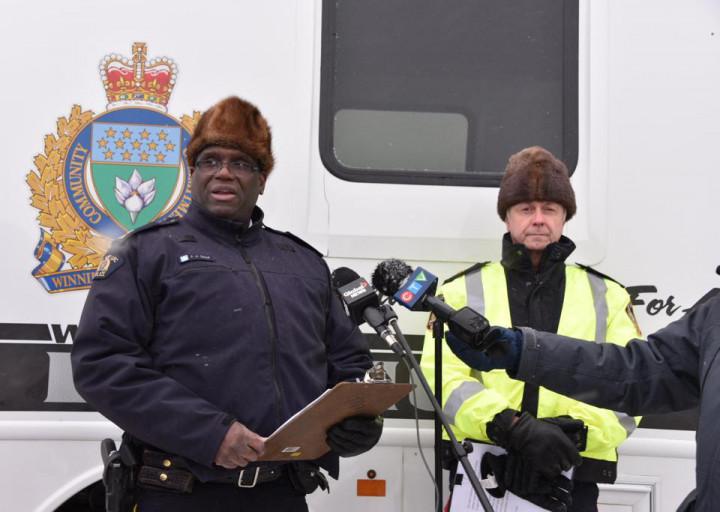 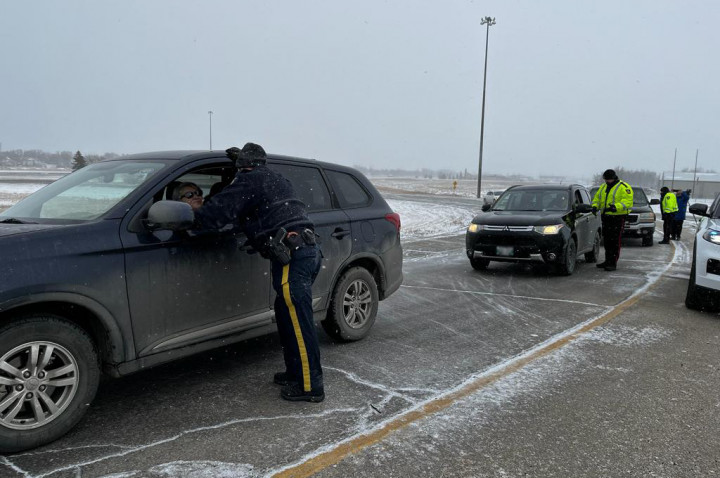 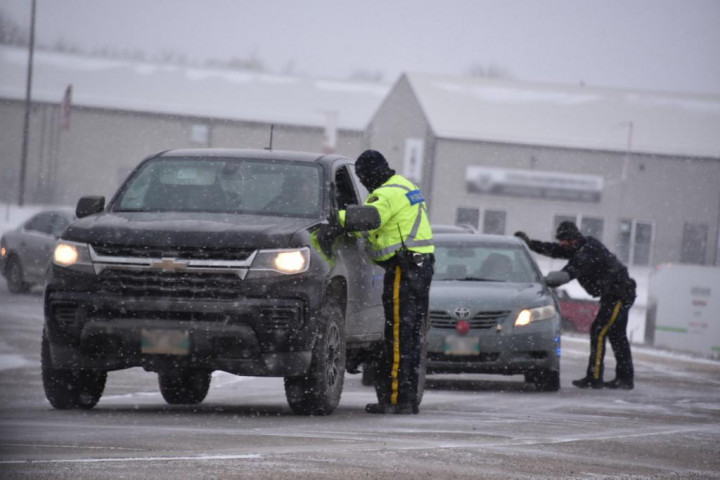 Saturday, December 3, 2022, is National Impaired Driving Enforcement Day, and the RCMP and the Winnipeg Police Service are joining forces to target impaired drivers at various locations in and around the City of Winnipeg. The RCMP will also be doing further enforcement in rural Manitoba.

The two police services have teamed up to address this high-risk driving behaviour because some drivers are still making the choice to drive impaired, and that puts all lives at risk on the road. By targeting impaired drivers with increased enforcement, we are joining other police agencies across the country to raise awareness that impaired driving is still an issue on our roadways and that it continues to be the leading criminal cause of death and injury in Canada.

"In RCMP jurisdiction this year, there have been 1396 impaired drivers taken off the road," said Inspector Joe Telus, Officer in Charge of Traffic Services for the Manitoba RCMP. "Impaired driving has caused 15 deaths in our area this year. People are not coming home because of someone's choice to drive impaired, and that is not right in any way, shape, or form. We are going to be out on the roadways tomorrow, and every day, with the goal of getting everyone home safely."

"Police agencies across Manitoba are committed to addressing the danger that comes from impaired driving. Do your part and make a plan to get home safe if you're going to be consuming alcohol or cannabis products," said Inspector Doug Roxburgh, Commander of the Central Traffic Division, Winnipeg Police Service.

The Winnipeg Police Service and the RCMP ask all motorists to choose to get home safely. If everyone makes that choice, there will be a lot less tragedy on the roadways in this province.