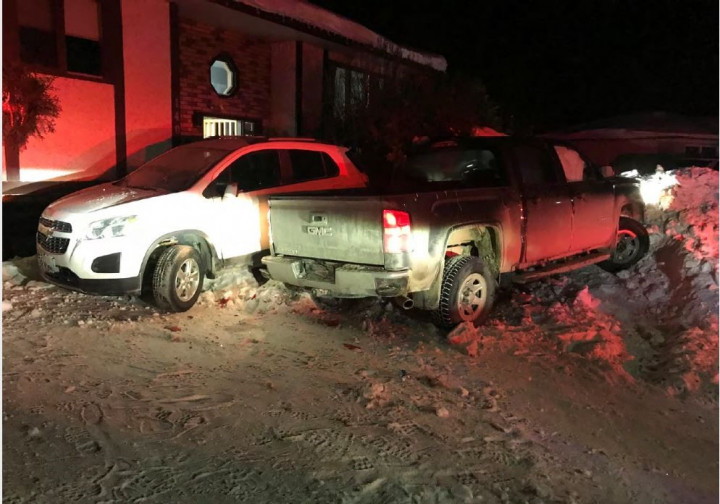 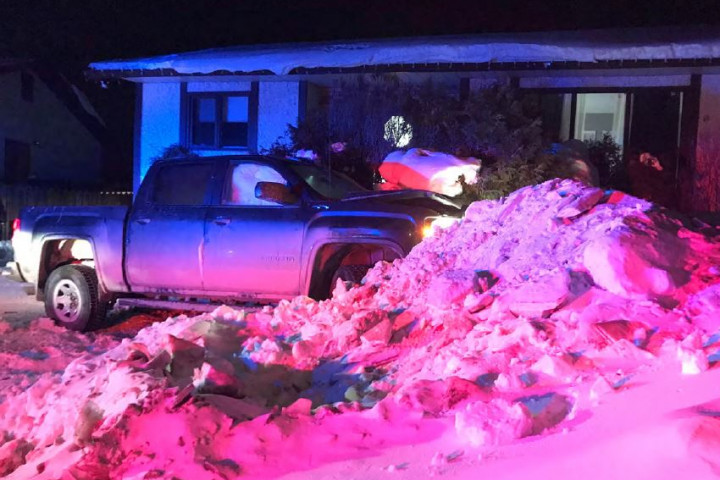 On March 14, 2022, at approximately 9:45 pm, Thompson RCMP responded to a single-vehicle collision on Deerwood Drive, in Thompson.

Multiple calls were received reporting that a vehicle was driving at a high rate of speed and collided with a parked vehicle in front of a residence. The driver and occupants were seen exiting the vehicle and fleeing on foot.

A description of the driver was obtained and officers responding to the collision located the driver a short distance away. He was arrested without incident. He provided samples of his breath which were more than two times the legal limit.

A 30-year-old male from Thompson is facing charges of:

He was released from custody and is scheduled to appear in court on April 19, 2022.