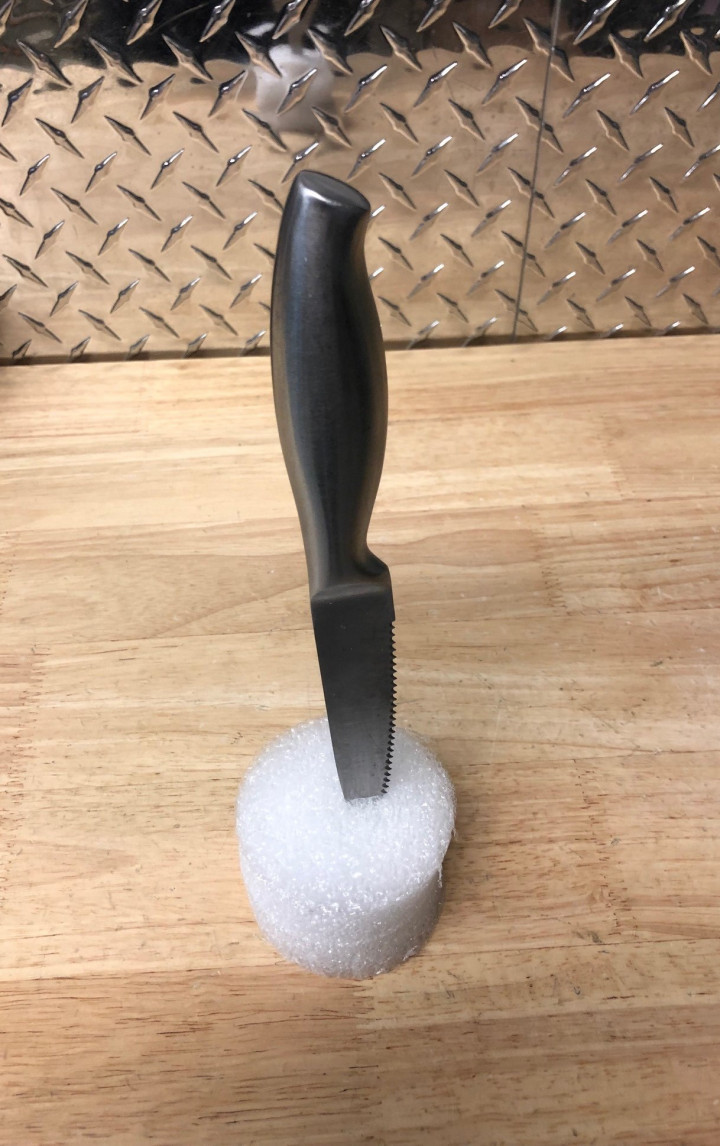 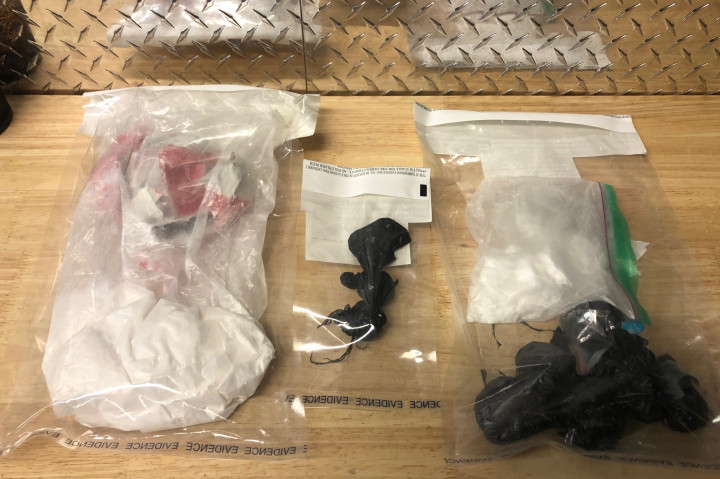 On May 9, 2022, at approximately 1:10 am, a RCMP officer was stopped at a business on Thompson Drive South, in Thompson, when he observed a known male who had an outstanding warrant for his arrest. When the officer attempted to arrest the male, he fled on foot. Officers pursued the male and a physical altercation occurred. Officers gained control of the male and he was arrested.

During the altercation one of the officers suffered a stab wound from a knife that was inside the suspect's pocket. The suspect was also found to be in possession of approximately 240 grams of cocaine.

The injured officer was taken to hospital, treated and released.

The male suspect was transported to Thompson RCMP detachment. While at the detachment, the male went into medical distress and Emergency Medical Services (EMS) were called. While they were en route, the male collapsed. Officers performed CPR and first aid until EMS arrived. The male was transported to hospital, treated and released.

Mohamed Abdi, 29, of Toronto has been charged with:

He was remanded into custody.