Angel Carlick, 19, was just about to graduate high school. She was a hard worker at a non-profit organization in Whitehorse, running a dinner program where she would cook meals for children. She enjoyed music and painting. Angel, a youth advocate, was involved in the community. She was caring and was seen as a big sister to her peers.

On the evening of May 27, Angel left a friend's place and went to downtown Whitehorse. Later that night, she called her best friend from a payphone, making plans to join her friends. This was the last time anyone heard from her.

Nearly six months after she disappeared, Angel's remains were discovered by a hiker in a wooded area in Pilot Mountain, just north of Whitehorse, Yukon. An autopsy was unable to determine cause of death. It is not known whether she died in the area where her body was found.

Angel's family and friends are searching for answers, justice, and closure. If you have information on this case, please contact any of the following: 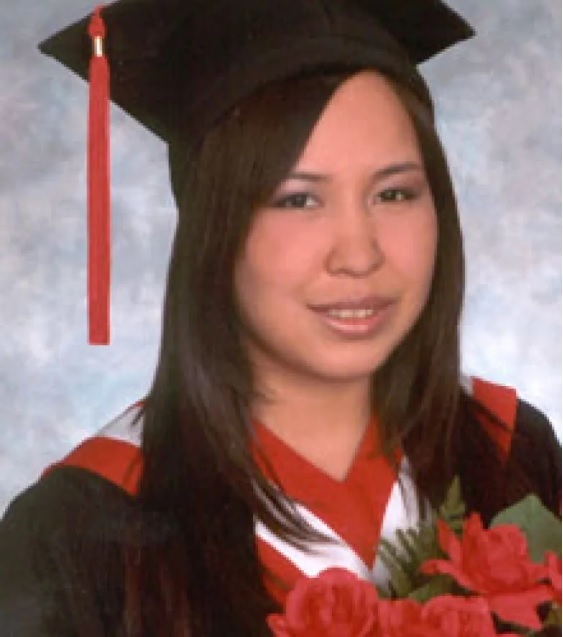 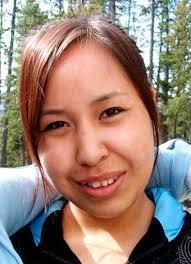 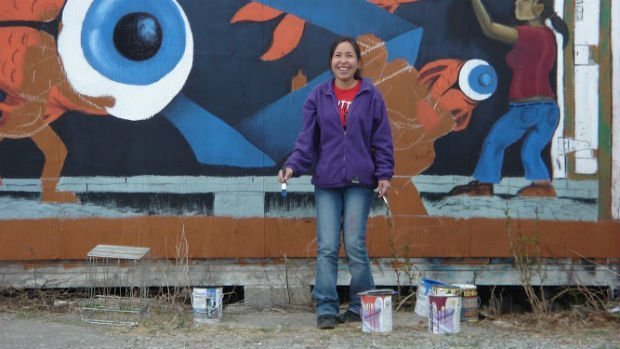