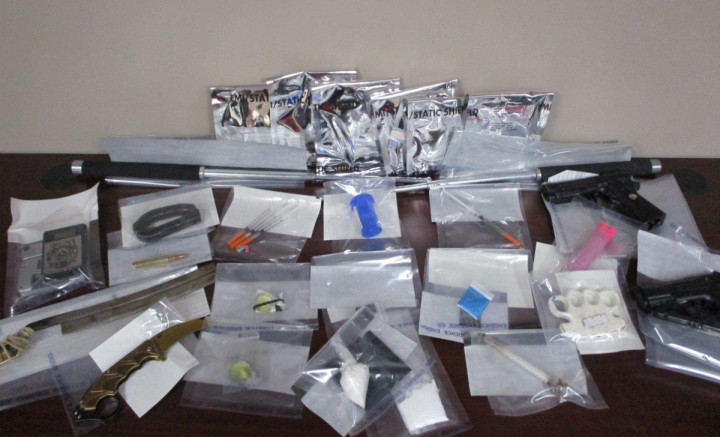 The Saskatchewan RCMP Crime Reduction Teams are committed to enhancing the safety of citizens in Saskatchewan.

The Saskatchewan RCMP CRT in North Battleford requested three search warrants to examine a residence, a vehicle and a hotel room in North Battleford. On September 20, 2020, the search of these three locations resulted in the seizure of one ounce of cocaine, smaller amounts of methamphetamine and hydromorphone as well as several prohibited weapons.

All three individuals have been released from custody and are scheduled to make their first appearance at the North Battleford Provincial Court on November 9, 2020.